REGISTER YOUR NEW SMARTKAT ON OUR WEBSITE WITHIN 60 DAYS OF PURCHASE AND RECEIVE AN EXTENDED WARRANTY OF 6 MONTHS BEYOND THE LEGAL WARRANTY PERIOD OF YOUR COUNTRY! 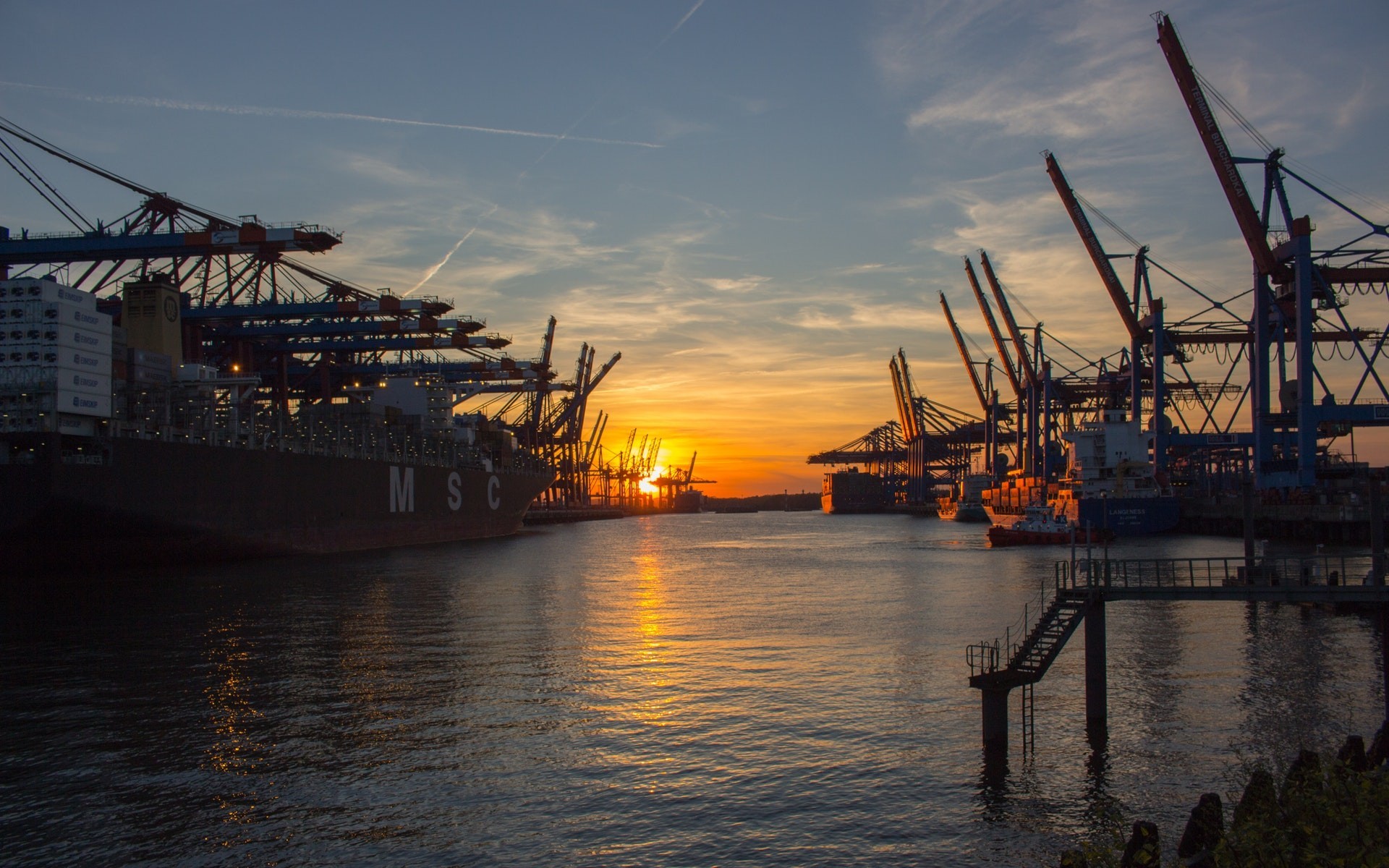 Windsurfing has been around since the 1960s but didn’t become widely popular until a couple of decades later. Kitesurfing began to trend with extreme sports enthusiasts in the late 1990s and was almost included as an Olympic sport in 2016. Both come with the adrenalin rush of testing your skills against the almighty power of wind and waves, and both provide a portable and adaptable way to have fun on the water. Unfortunately, however, you’re always going to be experiencing that thrill on your own.

Centuries of innovation have made sailing an endlessly popular pastime but owning a boat can be a hassle. There’s the expense of club member fees and maintenance, and most boats aren’t the easiest to move around. With a sailboat, however, you don’t have to go it alone. A day on the water with friends and family can more than make up for the time and money required to sail regularly.

But what if there was a better solution, one that combined the social aspects of sailing with the thrill of kitesurfing? It’s a question that’s been conclusively answered by Smartkat, a small company that’s producing world-class inflatable catamarans that give you the very best of both worlds.

The growing trend on the water for 2020 was born in Austria. That’s where a pair of self-proclaimed sailing nomads invented the Smartkat and established a production facility that’s turning out these amazing boats. The Smartkat fits into two bags that can be easily transported in a car, on the top of a vehicle or in a roof box. Each bag weighs under 23kg which means they’re accepted by airlines as check-in luggage. Each boat is handcrafted, and the inflatable hulls are engineered for maximum buoyancy and stability. They come in two lengths, with a shorter agility hull for faster maneuvers and a longer racing hull for greater speed and stability.

The beauty of the Smartkat is that it will carry up to four people but can easily be sailed solo. Transportation, setup, launching and sailing are all single-handed operations. Experienced sailors can fly on one hull or push the limits with a trapeze, even if the wind is blowing up to force 6. It’s also a great craft for beginners, accommodating both the novice sailor and their instructor with superior responsiveness in light winds.

Next time you’re at the beach or heading to the lake, don’t be surprised to see a Smartkat or two plying the waves. The nomad sailing trend is here to stay, largely because it builds on so many others that we’ve seen over the past several years. The drive for new experiences. The need for smaller toys in an increasingly urban environment. The desire to spend more time outdoors. Perhaps most importantly, Smartkats were conceived to maximize usage. Traditional boats are only used for an average of ten days a year, but Smartkat’s incredible versatility means it’s going to get a lot of play. And you can always share a Smartkat with your friends.

Appealing to both traditional sailors, racers, and millennial kite surfers, Smartkats are popping up across the globe in increasingly exotic locations. Owners are challenged to take their boats off the grid and share their unique experiences. It’s a community that’s growing rapidly, with a foothold among environmentally conscious adventurers and those looking to push the envelope on aquatic thrill-seeking. If you want to be part of the trend towards affordable, mobile and surprisingly adaptable sailing, you need to check out the Smartkat. 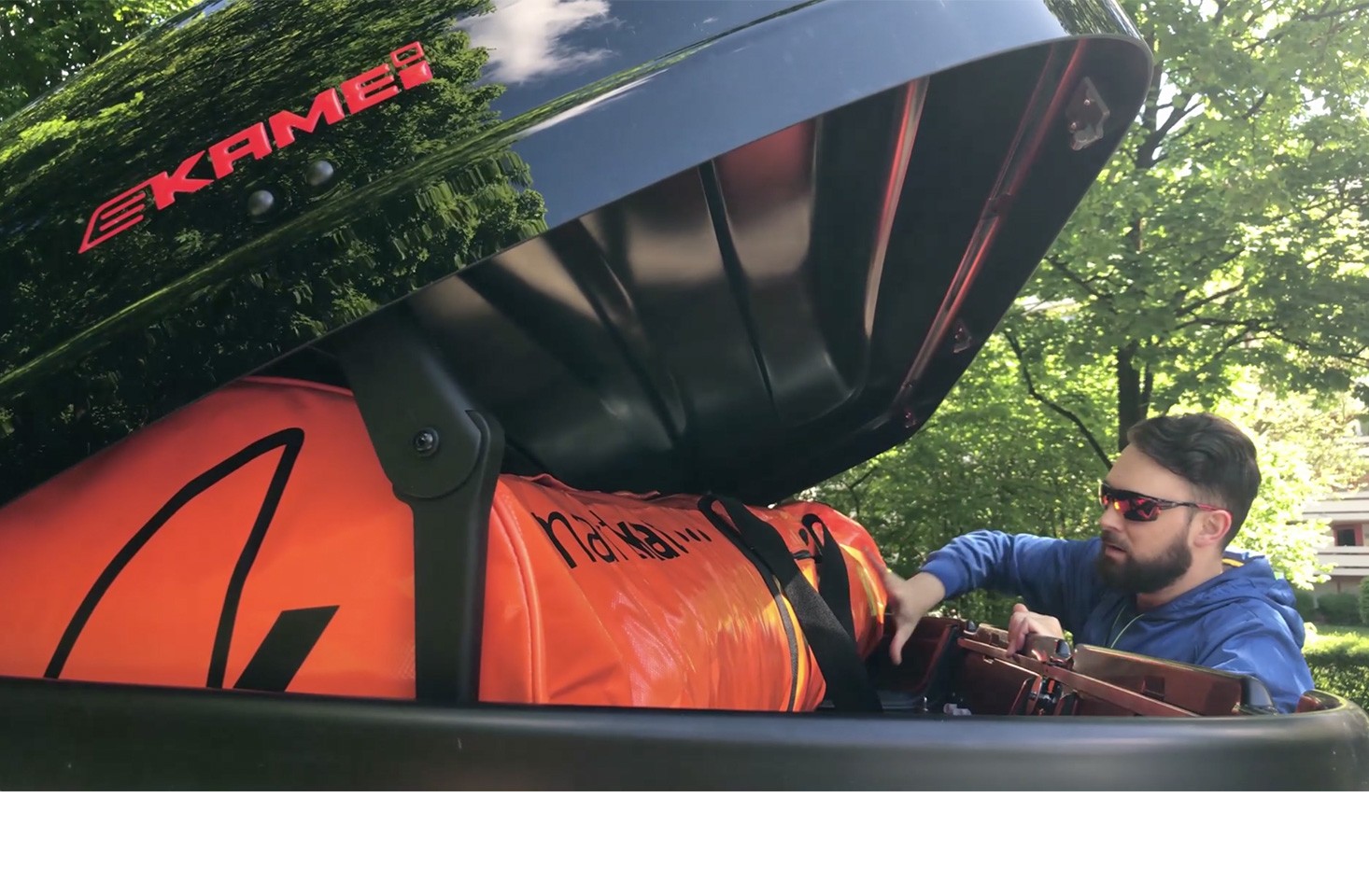 Press
Take a Smartkat along your next camping adventure. Camp and sail!
Sailing, Travelling and Fun. Wherever you go, take your Smartkat with you. Made in Austria, delivered to any place in the world!